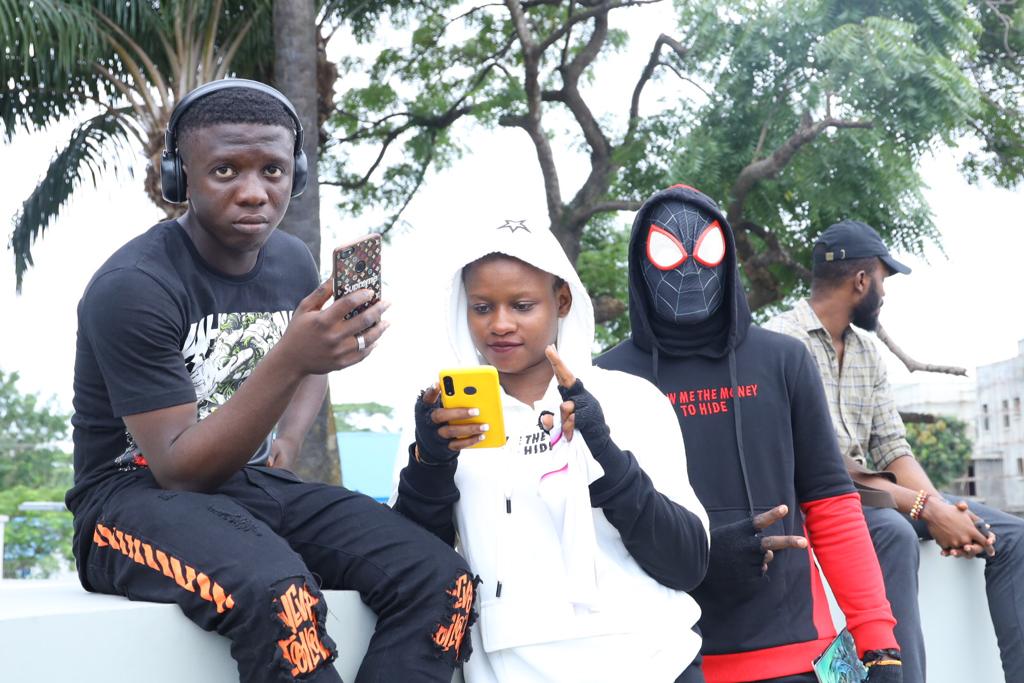 A number of new activities were featured and the Fearless Energy Drink Brand brought a new dimension to the event with the Fearless Jungle Experience Centre which became the centre of attraction, fun and refreshment. The quality of engaging activities ranging from indoor games to VR, 360 Video Booth, Face painting, Music and refreshing cocktails and mocktails from the Fearless bar enhanced the quality of discussions and audience take home.

This year’s event featured exhibitions, panel discussions, workshops, competitions, pitches, and cosplays. Unlike previous events, the convention was free access to all zones.

At the master class zone, top creative professionals also facilitate classes on film making, story plotting, illustrations, storyboarding, scriptwriting, film direction, film editing, comic colouring and many others. At the costume competition, dozens of cosplayers compete for a grand prize of N100,000 other gifts from the Fearless Energy Drink Brand which was the title sponsor of the event for the year.

Everyone at the event were refreshed with both varieties of the Fearless Energy Drink (Classic and Red Berry) with the support of all other products from Rite Foods Limited such as the Bigi and Rite Sausages, Bigi Apple, Bigi Cola, Bigi Tropical, Bigi Bitter Lemon, Bigi Orange, Bigi Lemon & Lime, Bigi Soda, Bigi Premium Drinking Water and of course, the newest product, Bigi Chapman. 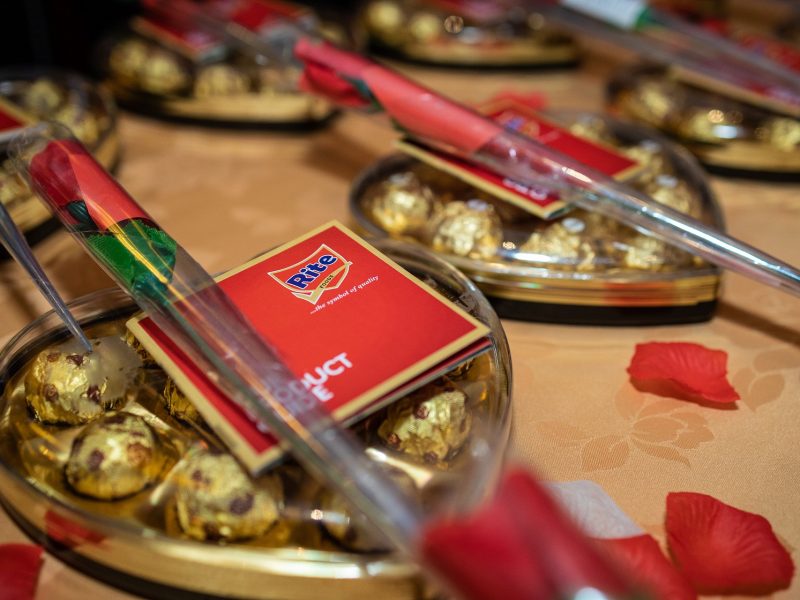